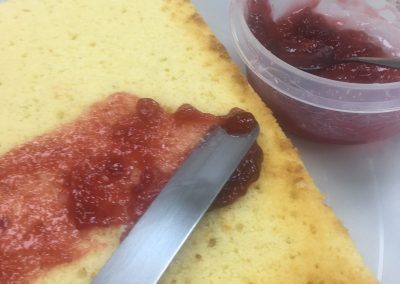 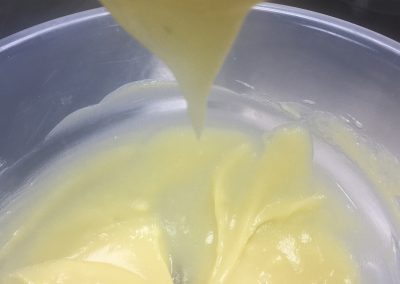 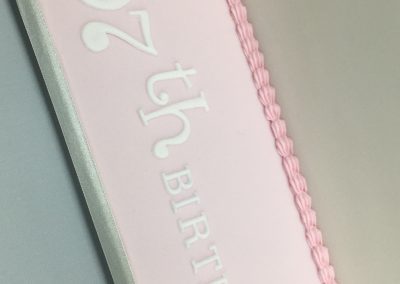 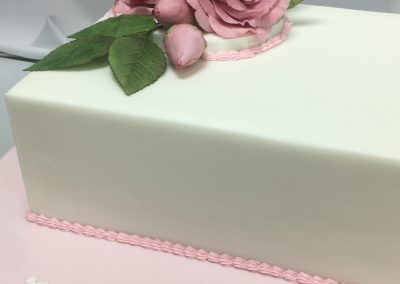 Wow! What can we say?

We had the privilege of making a birthday cake this week for Barbara who turned 107, yes 107!!

We made a lovely large vanilla sponge for her so that everyone at her care home could enjoy a slice and celebrate with her and hopefully her family.

We created life-like pink sugar roses, buds, and leaves and placed these on a small covered cake board so that they could be kept afterward. 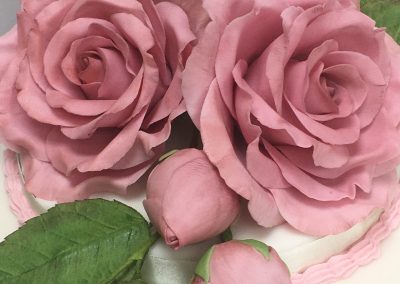 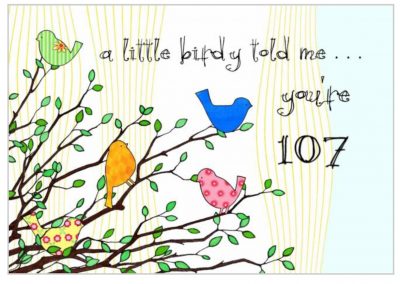 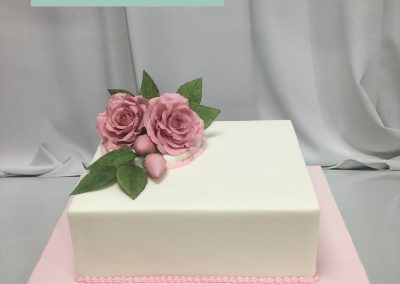 All of the cakes we make for birthdays and other celebrations are special but this one has really made us think of all of the things Barbara must have seen in her life since 1913.

Here are a few of the major events since Barbara’s birth.

1920 Women at Oxford University are allowed to receive degrees

We would like to wish you a very Happy Birthday Barbara and look forward to making your 108th cake!